Skip to main content
CYBER WEEK SALE! Spot great deals up to 88% off. >
Blood Divide: A Novel of Flodden Field
By: John Sadler
Stock No: WW640899 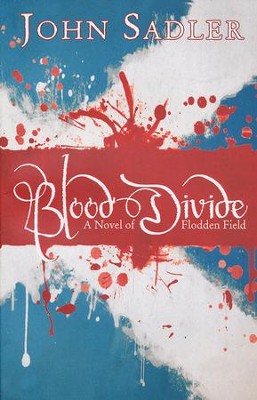 ▼▲
The 16th-century Battle of Flodden was one of the bloodiest battles ever fought on British soil---and five centuries later, the slaughter still occupies a core position in the Scottish nationalist debate! Set in the year 1513---and laced with dark humor and fascinating period detail---Sadler's fast-paced epic will have you on the edge of your seat. 352 pages, softcover from Lion.

▼▲
I'm the author/artist and I want to review Blood Divide: A Novel of Flodden Field.
Back
Back