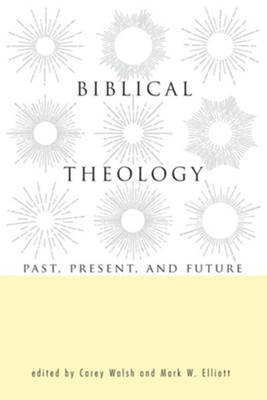 ▼▲
This book offers two things in particular: first, these are papers that have been commented on and re-worked in the context of a set of lively sessions from (International) SBL conferences from 2012 to 2014 (Amsterdam, St. Andrews, Vienna). Second, they offer an insight into the origins of the discipline as one which became conscious of itself in the early modern era and the turn to history and the analysis of texts, to offer something exegetical and synthetic. The fresh wind that the enterprise received in the latter part of the twentieth century is the focus of the second part of the volume, which describes the recent activity up to the present "state of the question." The third part takes a step further to anticipate the way forward for the discipline in an era where "canon"--but also "Scripture" and "theology"--seem to be alien terms, and where other ideologies are advanced in the name of neutrality. Biblical Theology will aim to be true to the evidence of the text: it will not always see clearly, but it will rely on the best of biblical criticism and theological discernment to help it. That is the spirit with which this present volume is imbued.

▼▲
Mark Elliott is Professor of Divinity (Historical and Biblical Theology) at the University of St. Andrews. He is author of Engaging Leviticus (2012) and Providence Perceived (2015). Dr. Carey Walsh is Professor of Old Testament at Villanova University. She is the author of The Fruit of the Vine (2000), Exquisite Desire (2000) and, most recently, Chasing Mystery: A Catholic Biblical Theology (2013).

▼▲
I'm the author/artist and I want to review Biblical Theology: Past, Present, and Future - eBook.
Back
Back