We are OPEN and SHIPPING - click here for shipping estimates
PRE-SUMMER CYBER SALE: Shop over 2,500 items up to 90% off through 5/26 >
Between Two Shores, Large-Print Edition
By: Jocelyn Green 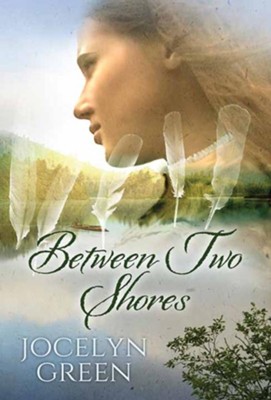 ▼▲
The daughter of a Mohawk mother and French father in 1759 Montreal, Catherine Duval finds it is easier to remain neutral in a world that is tearing itself apart. Content to trade with both the French and the British, Catherine is pulled into the fray against her wishes when her British ex-fiancÃ©, Samuel Crane, is taken prisoner by her father. Samuel asks her to help him escape, claiming he has information that could help end the war.

▼▲
I'm the author/artist and I want to review Between Two Shores, Large-Print Edition.
Back
×