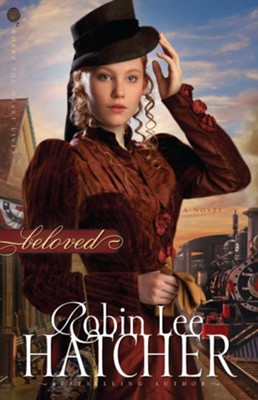 A most unwelcome guest surprises Diana at her engagement party—the husband she thought was dead!

Diana Brennan came west on the orphan train and was given a home with a loving couple who cherished and spoiled her. At 17, she fell hard for Tyson Applegate, the son of a wealthy mine owner. After a whirlwind courtship and marriage, Tyson took off for adventures around the world, including fighting with the Rough Riders in Cuba. Receiving no word of him in years, Diana is ready to move past the old pain and marry again, just as soon as Tyson is declared legally dead.

But when Tyson returns, supposedly a changed man, he wants to reunite with his wife and run for the senate. While Diana suspects the election is his real reason for wanting her by his side, she agrees to maintain his home and to campaign with him, but when it is over, win or lose, she wants her freedom.

He agrees with one condition—she must give him a chance to change her mind about him.

▼▲
I'm the author/artist and I want to review Beloved, Where the Heart Lives Series #3 -eBook.
Back
Back