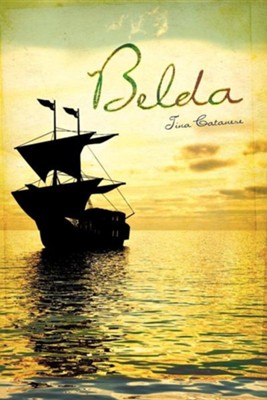 ▼▲
Belda Deblu is a beautiful, young Christian woman living in 18th century France. She lives with her loving mother and father, Colette and Pierre Deblu, and her servant and best friend, Madeleine. Belda has just become engaged to Charles Onea, a wealthy and handsome young man. However, not all is as perfect as it seems. The night of their engagement party, Belda tells Madeleine that Charles is cold and distant to her and she does not want to marry him. With Madeleine's advice, Belda determines to tell her parents the next day. That night, while Belda is sleeping, dark, shadowy figures appear at her balcony door and Belda's life is changed forever

▼▲
I'm the author/artist and I want to review Belda.
Back