Skip to main content
Being In Christ: We Have Victory!
By: Dr. Glen E. Clifton
Stock No: WW760274 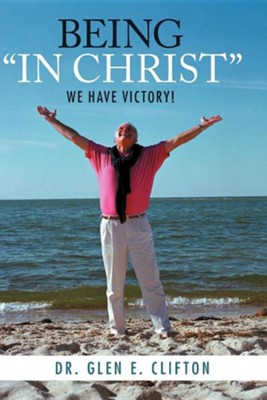 Being In Christ: We Have Victory!

This is Clifton's second book. His first, "What All New Christians Should Know," is a quick-start book for new Christians. It is in its fourth printing.

▼▲
I'm the author/artist and I want to review Being In Christ: We Have Victory!.
Back