Skip to main content
SPRING CYBER EVENT STARTS NOW: And it's a really BIG deal! Up to 88% off through 5/24>
BEING IN CHRIST: We Have Victory! - eBook
By: Glen Clifton
Stock No: WW32419EB 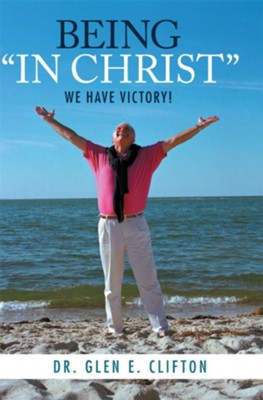 BEING IN CHRIST: We Have Victory! - eBook

This is Cliftons second book. His first, What All New Christians Should Know, is a quick-start book for new Christians. It is in its fourth printing.

▼▲
I'm the author/artist and I want to review BEING IN CHRIST: We Have Victory! - eBook.
Back
Back