We are OPEN and SHIPPING - click here for shipping estimates
Behind Closed Doors
By: Ralph Dreyer 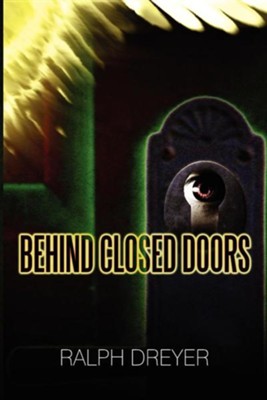 ▼▲
Jason Butler a dedicated Christian is fired as a Psychologist for admitting that he too believes in angels. The consequence of his confession becomes the catalyst for justification in the mind of a terrorist. Is Jason then responsible for these actions? His conquest to find his ex patient leads him on a journey to the Middle East where he brings down walls and battles with mental illness...are the characters he meets real or part of his illness... Billy is young and cares only for himself, he deals drugs and has a heart as cold as ice. He interacts with Zytor a character in a computer game. Is Zytor just the result of some hallucination brought on by drugs or is God about to reveal His plan to the young man?

▼▲
I'm the author/artist and I want to review Behind Closed Doors.
Back
×