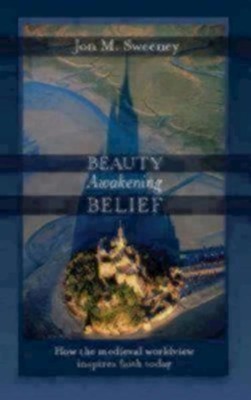 ▼▲
I'm the author/artist and I want to review Beauty Awakening Belief: How the Medieval Worldview Inspires Faith Today.
Back