Skip to main content
SPRING CYBER EVENT STARTS NOW: And it's a really BIG deal! Up to 88% off through 5/24>
Bear of My Heart
By: Joanne Ryder
Illustrated By: Margie Moore
Stock No: WW954729 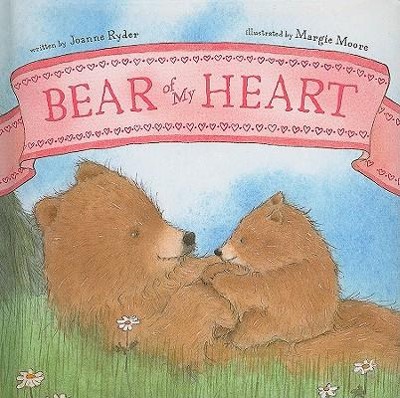 Bear of My Heart

▼▲
Joanne Ryder is the award-winning author of numerous children's books about the natural world, including Little Panda: The World Welcomes Hua Mei at the San Diego Zoo. Some of her other books include Bears Out There, Chipmunk Song, The Snail's Spell, and White Bear, Ice Bear. Before becoming a full-time writer, Joanne worked as a children's book editor in New York City. She lives in California.

Margie Moore has illustrated several books for children, including Count the Ways, Little Brown Bear, which PW praised for her "aesthetic sense and emotional depth," and Bartholomew's Blessing, which Kirkus described as "delightful." She lives with her family in West Belmar, New Jersey.

▼▲
I'm the author/artist and I want to review Bear of My Heart.
Back