Skip to main content
SPRING CYBER EVENT STARTS NOW: And it's a really BIG deal! Up to 88% off through 5/24>
Be Still LED Candle
By: Kevin Miserocchi
Stock No: WW953880 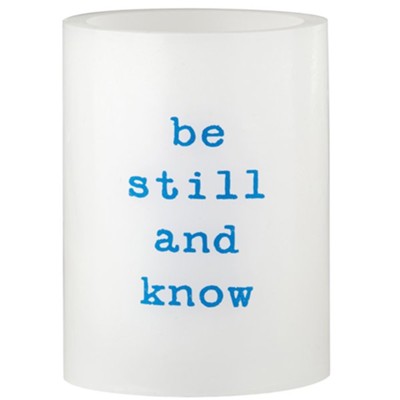 ▼▲
The Addams Family: An Evilution is the first book to trace The Addams Family history, presenting more than 200 cartoons created by Charles Addams (American, 1912-1988) throughout his prolific career; many have never been published before. Text by H. Kevin Miserocchi, director of the Tee and Charles Addams Foundation, offers a revealing chronology of each character's evolution, while Addams's own incisive character descriptions, originally penned for the benefit of the television show producers, introduce each chapter. As the presence of the Family continues to permeate generation after generation, and in celebration of the Broadway musical debuting in 2010, this book reminds us where these oddly lovable characters came from and, in doing so, offers a lasting tribute to one of America's greatest humorists. Includes more than 200 cartoons (approximately 50 are published here for the first time), many in color.

▼▲
I'm the author/artist and I want to review Be Still LED Candle.
Back