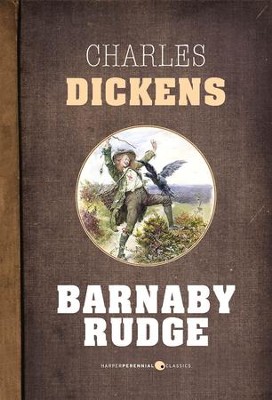 When Barnaby and his mother are harassed by a mysterious stranger, they flee to the capital, where they unwittingly become embroiled in an anti-Catholic protest that quickly becomes political. Swept up by events, Barnaby is imprisoned, rescued, betrayed, and sentenced to die.

Barnaby Rudge was Charles Dickens’s first historical novel. It was published serially starting in 1840 in Master Humphrey’s Clock, a weekly magazine written and edited by Dickens. The story takes place against the backdrop of the Gordon Riots, the most destructive social unrest in London in the eighteenth century.

▼▲
I'm the author/artist and I want to review Barnaby Rudge - eBook.
Back
Back