Skip to main content
BIG SUMMER BLOWOUT: Over 2,000 deals ~ up to 85% off, through 8/16. Shop now >
Home and Away: Contextual Theology and Local Practice - eBook
Edited By: Stephen Burns, Clive Pearson
Stock No: WW111761EB 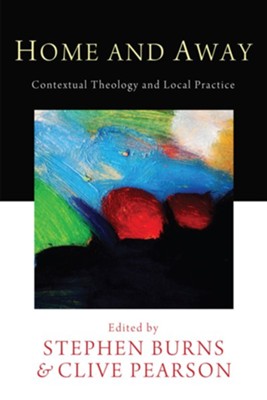 Home and Away: Contextual Theology and Local Practice - eBook

▼▲
Home and Away provides new vantage points in contextual theology. An initial stream looks at the significance of postcodes as a way of mapping local areas as situations for pastoral ministry and theological reflection. A second, but not ancillary, stream of essays considers the local within a range of glocal and global dynamics. The essays do not unfold a single trajectory of thought about context, and at various points they indirectly question and challenge each other. The pieces meld into an international and ecumenical conversation about contemporary Christian ministry. It includes voices from North America, Europe, and Austral/Asia. Although open ended, and constantly crisscrossing questions from one context to another, the collection is emphatic in its common conviction that attention to very local circumstance is crucial for Christian ministry, just as are wider views of a locality's position in broader flows.

▼▲
I'm the author/artist and I want to review Home and Away: Contextual Theology and Local Practice - eBook.
Back
Back