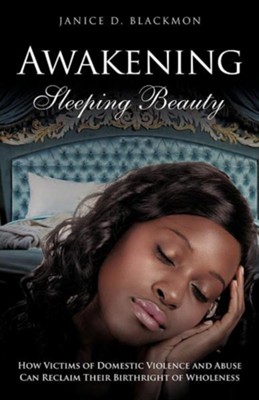 ▼▲
Janice D. Blackmon is currently serving as pastor of the Cleaves Memorial Christian Methodist Episcopal Church of Evansville, IN. She is the founder of the Arise and Walk Women's Conference and co-founder of the House of Refuge Ministry of Jacksonville, AL. She represents the Second Episcopal District for the Commission on the Concerns of Women in Ministry. Dr. Blackmon is the Dean of the Leadership Training School for the Kentucky Region and has served in that capacity for the Michigan-Indiana Region. She served as the first female Presiding Elder of the Gary District and has pastored in the states of Alabama, Illinois, Michigan and Indiana. Dr. Blackmon served as the coordinator for the Interdenominational Theological Center Extension Program for the Detroit District. While in the Birmingham Region she served as a member of the Committee on Ministerial Examination and served as a member of the Board of Trustees for the Third Episcopal District.Born in Birmingham, Alabama, she attended Alcorn State University and received her B.S. from Birmingham-Southern College. She received her M.Div. degree in Church Administration from the Interdenominational Theological Center of Atlanta, GA. Her Doctor of Ministry degree in Social Justice and Political Activism was obtained from the United Theological Center of Trotwood, OH. Her focus dealt with the Aftereffects of Domestic Violence and Abuse. The statistics regarding domestic violence are alarming. In the United States nearly one third of women reported being abused by a husband or boyfriend at some point in their lives. Each year, between one and three million women, are physically, sexually, or mentally abused. Over 1700 women are murdered by their intimate partner....It is startling for pastors to serve congregations and not realize who it is they are serving. In a situation such as domestic violence the alarm however is not that surprising. Although there have been great leaps in addressing domestic violence a degree of secrecy still looms over the issue. It was that air of secrecy that caused me to wonder, how much of their stories would the group members share? How much of my story should be told-after all I was their pastor. These questions were answered the moment the first woman arrived for the one-on-one interview. The first client, as with the other four participants came in ready to tell her story.

▼▲
I'm the author/artist and I want to review Awakening Sleeping Beauty.
Back