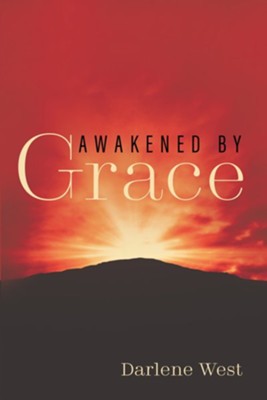 ▼▲
After the tragic death of his wife, Katie, Professor Franklin Franklyn blames himself. Filled with anguish, he walks away from his family and removes himself from all social interactions, which augments his suffering. But soon after the second anniversary of his wife's death, his self-imposed reclusive lifestyle is interrupted by an unplanned visit from his eight-year-old granddaughter, Maggie. From that point on, Maggie's faith-filled answered prayers manifest before Franklin's eyes. As the two experience God-led divine appointments, Maggie encourages new people to become part of Franklin's life. In spite of all Franklin witnesses, he finds it difficult to let go of his guilt and move on without his wife.

▼▲
Darlene West has a bachelor's degree in English with a writing minor in the concentration of fiction, as well as a master's in adult education. Darlene is a retired corporate developer, program designer, evaluator, training needs assessor, and curriculum specialist. Though she grew up in and loved the restaurant business, her favorite regular job was being a Christian radio disc jockey in Champlain, New York. She loves being a wife, mother, and especially a granny.

▼▲
I'm the author/artist and I want to review Awakened by Grace - eBook.
Back
Back