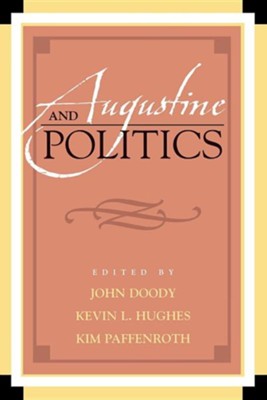 ▼▲
The study of Augustine's political teachings has suffered from a history of misreadings, both ancient and modern. It is only in recent years that the traditional lines of 'Augustinian pessimism' have been opened to question. Scholars have begun to explore the broader lines of Augustine's political thought in his letters and sermons, and thus have been able to place his classic text, The City of God, in its proper context. The essays in this volume take stock of these recent developments and revisit old assumptions about the significance of Augustine of Hippo for political thought. They do so from many different perspectives, examining the anthropological and theological underpinnings of Augustine's thought, his critique of politics, his development of his own political thought, and some of the later manifestations or uses of his thought in the Middle Ages, the Renaissance, and today. This new vision is at once more bracing, more hopeful, and more diverse than earlier readings could have allowed.

▼▲
I'm the author/artist and I want to review Augustine and Politics [Paperback].
Back