Athanasius: On the Incarnation
By: Athanasius 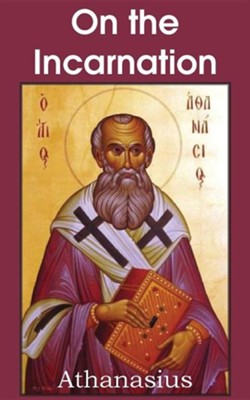 Athanasius: On the Incarnation

▼▲
When I first opened his De Incarnatione I soon discovered by a very simple test that I was reading a masterpiece. I knew very little Christian Greek except that of the New Testament and I had expected difficulties. To my astonishment I found it almost as easy as Xenophon; and only a master mind could, in the fourth century, have written so deeply on such a subject with such classical simplicity. Every page I read confirmed this impression. I do not think the reader will find here any of that sawdusty quality which is so common in modern renderings from the ancient languages. That is as much as the English reader will notice; those who compare the version with the original will be able to estimate how much wit and talent is presupposed in such a choice, for example, as "these wiseacres" on the very first page. C. S. LEWIS

▼▲
I'm the author/artist and I want to review Athanasius: On the Incarnation.
Back
×