Skip to main content
SPRING CYBER EVENT STARTS NOW: And it's a really BIG deal! Up to 88% off through 5/24>
Ataturk: The Biography of the founder of Modern Turkey - eBook
By: Andrew Mango
Stock No: WW48301EB 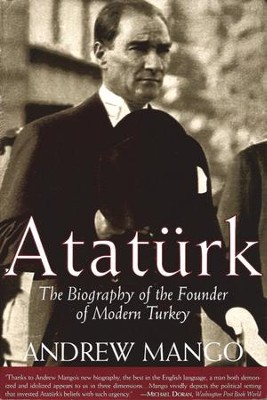 Ataturk: The Biography of the founder of Modern Turkey - eBook

▼▲
I'm the author/artist and I want to review Ataturk: The Biography of the founder of Modern Turkey - eBook.
Back
Back