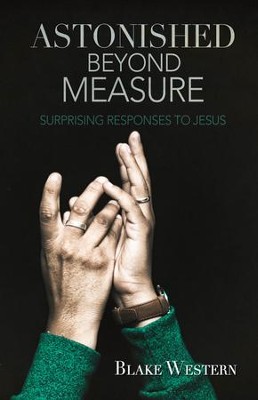 ▼▲
How would you respond in the presence of someone who did something you had never seen done before, something you thought impossible, something that you never dreamed about? No doubt you would be awe-struck. You might gasp and say, Wow! Perhaps no words would come at all. It would probably be etched into your memory forever. However many times you might speak about what you saw, you would relive that moment and still be greatly amazed. People who saw what Jesus did and heard him speak had similar reactions. They said such things as this: We have never seen anything like this. We have never heard anyone speak like this. There was no special halo around Jesus that caused such reactions. Jesus fully entered into humanity. Nothing marked him as being from another planet. He spoke, ate, slept, walked, and talked as a man. What was there about Jesus that caused people to be so surprised? It was not only the friends of Jesus but even unbelievers who responded with amazement. And there were times when even Jesus Himself was amazed. Even today we stand amazed before Jesus, our Lord and Savior! He is ever super-amazing!

▼▲
I'm the author/artist and I want to review Astonished Beyond Measure: Surprising Responses to Jesus - eBook.
Back
Back