Skip to main content
SPRING CYBER EVENT STARTS NOW: And it's a really BIG deal! Up to 88% off through 5/24>
Are You Ready? - eBook
By: Charlene Rasmussen
Stock No: WW46918EB 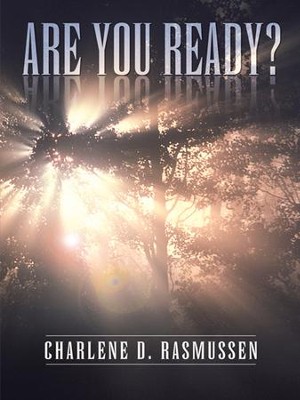 Are You Ready? - eBook

Bill ran for sheriff; looked for missing children; got attacked by a pimp, dogs, moose, and a bear; built a cabin in the mountains; and played his keyboard across the country and in the White Housewith hooks for hands.

On May 11, 1971, Bill Rasmussen was a twenty-four-year-old country bumpkin who was painting from the roof of a building when thirteen thousand volts of electricity from a power line entered his body through his hands and exited through his upper legs. Three months later, he awakened with six years of memory erased and a wife, child, and a parole officer he didnt recognize.

▼▲
I'm the author/artist and I want to review Are You Ready? - eBook.
Back
Back