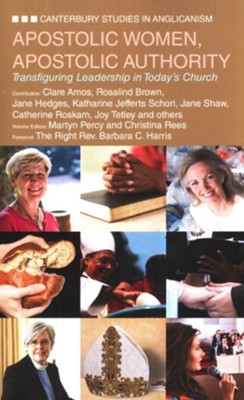 ▼▲
I'm the author/artist and I want to review Apostolic Women, Apostolic Authority: Transfiguring Leadership in Today's Church.
Back
Back