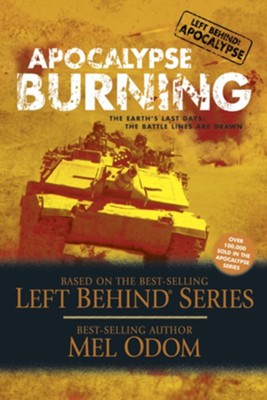 ▼▲
I'm the author/artist and I want to review Apocalypse Burning: The Earth's Last Days: The Battle Lines Are Drawn - eBook.
Back
Back