We are OPEN and SHIPPING - click here for shipping estimates
An Anthology of Sacred Texts by and About Women
Edited By: Serinity Young 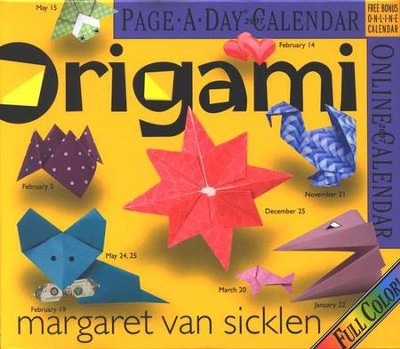 An Anthology of Sacred Texts by and About Women

▼▲
It still stuns the mind to find little or nothing on women in major books on individual religions or in comparative studies of religion. A cursory survey of indices of the books purporting to be significant and meaningful studies of religion reveals that the interest and concerns of such books are limited to the male half of the human population. We are all poorer for this. Even worse, when these texts are used to educate, they miseducate. No religion can be understood in its full complexity when scholars exclude women. It is just wrong-headed. Consequently, the present text is primarily compensatory; it attempts to make available readings by and about women from the primary texts of the world's religions. This book is an innovative, ecumenical sourcebook. Readings from the world's 'big seven' - Judaism, Christianity, Islam, Hinduism, Buddhism, Confucianism, and Taoism, accompany female-specific texts from the Near East, Greece, and Rome of antiquity, as well as from Northern European religions, shamanism, smaller tribal religions and more recent alternative movements.

▼▲
This now standard text offers engaging readings from a wide variety of sources by and about women. Designed for women's studies and religion courses everywhere.

▼▲
I'm the author/artist and I want to review An Anthology of Sacred Texts by and About Women.
Back
×
Back
×