Skip to main content
SPRING CYBER EVENT STARTS NOW: And it's a really BIG deal! Up to 88% off through 5/24>
Last Stop Before Antarctica: The Bible and Postcolonialism in Australia, Second Edition, Edition 0002Revised
By: Roland Boer
Stock No: WW833484 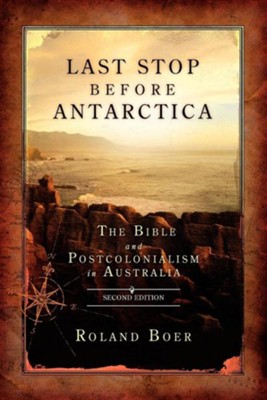 ▼▲
I'm the author/artist and I want to review Last Stop Before Antarctica: The Bible and Postcolonialism in Australia, Second Edition, Edition 0002Revised.
Back