Skip to main content
Answering The Enlightenment: The Catholic Recovery of Historical Revelation
By: Grant Kaplan
Stock No: WW4523644 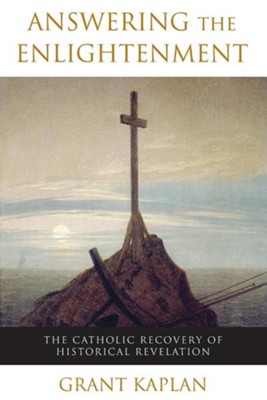 Answering The Enlightenment: The Catholic Recovery of Historical Revelation

▼▲
I'm the author/artist and I want to review Answering The Enlightenment: The Catholic Recovery of Historical Revelation.
Back
Back