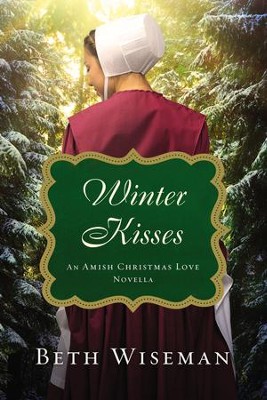 Three generations of Stoltzfus women are all living under the same roof. At twenty-five, Naomi has never been married, and both her mother, Barbara, and her grandmother, Ruth, have recently been widowed. Each nursing broken or lonely hearts, they also each have potential suitors. When a storm on Christmas Eve forces the three couples to take shelter in the basement of the Stotlzfus homestead, secrets are revealed, hearts are opened, and all three potential grooms drop to their knees for very different reasons—a proposal, a prayer, and an epiphany.

▼▲
I'm the author/artist and I want to review Snow Angels: An Amish Christmas Love Novella / Digital original - eBook.
Back
×
Back
×