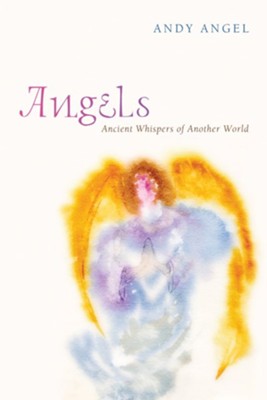 ▼▲
If you think you know all about angels, think again! Although the modern Western world claims to have left angels behind as mythical creatures, they are back in popular culture. And much of what people are thinking, exploring, and believing about them finds its roots in ancient Jewish and Christian beliefs. Andrew Angel opens up the surprising world of angels to interested enquirers through an examination of the ancient Jewish and Christian texts in which they are found. He asks questions about what angels have to do with religious ecstasy, surviving suffering, and politics, among other things--finding surprising and sometimes controversial answers. Informed by the latest scholarship yet accessible to all, this book provides a well-researched and thought-provoking introduction to angels.

▼▲
Andy Angel is Director of Extension Studies at St John's College, Nottingham (UK), where he also teaches New Testament Studies. He is the author of Chaos and the Son of Man (2006).

▼▲
I'm the author/artist and I want to review Angels: Ancient Whispers of Another World - eBook.
Back
Back