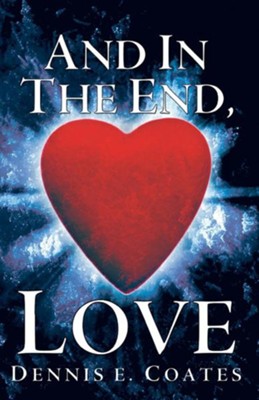 And in the End, Love

Ed was shaken to the core by the near death of his daughter, Amy. To this point, Ed had never seriously thought about life or its meaning. Now he needed to know the truth about life. He told Shelley, his wife, "I need to find the truth about life and not just anyone's theory about it. I need something that is true and will not mislead me, something I can count on. That's what I'm looking for."

But where and how to find it, if indeed it existed?

Ed's search would lead him to the pastor of a nearby church, Father Ben, who gave Ed a special book he thought could explain life and open a whole new future for Ed and Shelley.

Through the book and ongoing meetings with Father Ben, Ed and Shelley began a new life, one they could never have imagined, one Jesus described when He said, "I have come that they may have life and have it to the full (John 10:10)."

▼▲
I'm the author/artist and I want to review And in the End, Love.
Back