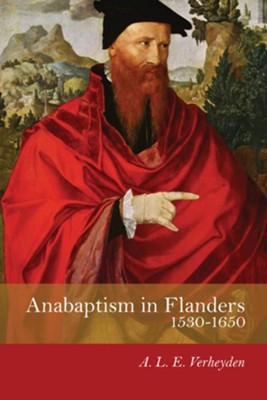 ▼▲
The present volume offers the first comprehensive study of Anabaptism in Flanders in the sixteenth century. Based upon a massive use of the sources, it is thorough, completely objective and fair, and exhaustive. The picture it presents is a new one in its evidence of the surprising extent of the spread of the Anabaptist movement geographically, as well as its depth and tenacity in the face of severest persecution. That Anabaptism persisted in Flanders almost a half century beyond 1600 was not clearly known before. That, apart from certain aberrations at the very beginning, Flemish Anabaptism was completely peaceful, nonresistant, and evangelical, largely after a pattern of Menno Simons, is fully demonstrated. A major gap in our knowledge and understanding of continental Anabaptism has now been closed in an exceptionally competent fashion by a master in the field.