Skip to main content
SPRING CYBER EVENT STARTS NOW: And it's a really BIG deal! Up to 88% off through 5/24>
An Introduction to Pastoral Care
By: Charles Gerkin
Stock No: WW16746 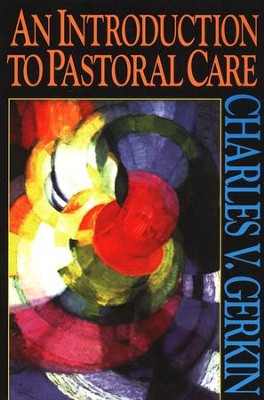 An Introduction to Pastoral Care

▼▲
With 50 years of experience in the field of Christian counseling, Gerkin is eminently qualified to pen this introductory text on the art and science of pastoral care. With his emphasis on striking a balance between faith, culture, community, and individual well-being, Gerkin moves beyond conventional psychotherapeutic models. A memorable work and significant resource.

▼▲
I'm the author/artist and I want to review An Introduction to Pastoral Care.
Back
Back