Skip to main content
An Angel for Maxey
By: Ronald C. Winters
Stock No: WW702760 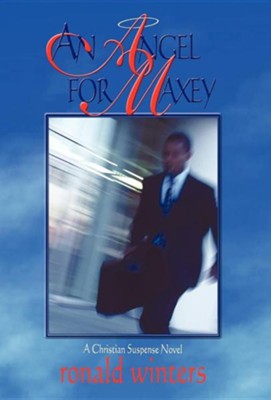 An Angel for Maxey

""An Angel for Maxey" is a religiously inspired thriller that will entertain as well as empower one's faith."
Midwest Book Review

▼▲
I'm the author/artist and I want to review An Angel for Maxey.
Back