We are OPEN and SHIPPING - click here for shipping estimates
PRE-SUMMER CYBER SALE EXTENDED thru 6/1 ~ Over 2,500 items up to 90% off
An Angel for Maxey - eBook
By: Ronald C. Winters 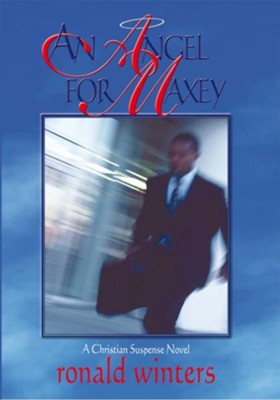 An Angel for Maxey - eBook

An Angel for Maxey is a religiously inspired thriller that will entertain as well as empower one's faith.

▼▲
I'm the author/artist and I want to review An Angel for Maxey - eBook.
Back
×
Back
×