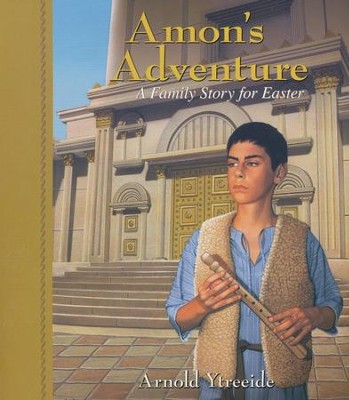 ▼▲
I'm the author/artist and I want to review Amon's Adventure: A Family Story for Easter.
Back
Back