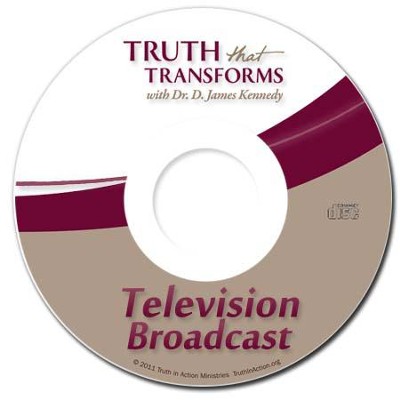 ▼▲
Aired 11/20/2011. Sermon: America's greatest hero was none other than God Himself. He determined to establish here a Christian nation. We could have been a Spanish nation or a French nation, but God had not ordained it. Even Christopher Columbus did not set foot on what is now the continental United States. No, first came the Jamestown settlement followed by the Pilgrims. And with them came the gospel of Jesus Christ and the ideals of the Reformation. God's Hand of Providence is abundantly seen in the the founding and establishing of America. Feature: You've heard about the deadly first winter the pilgrims suffered after landing at Plymouth Rock. But did you know how a change in economic philosophy was the key to their survival? Here's a God-given example of how we can learn a valuable lesson from the past.

▼▲
I'm the author/artist and I want to review America's Greatest Hero, DVD (Television Broadcast).
Back
×