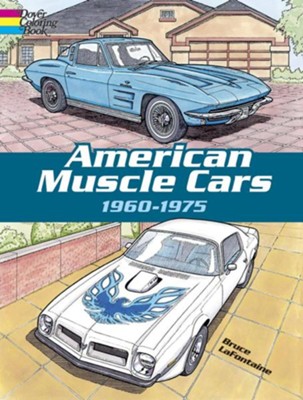 ▼▲
An award-winning artist, writer, and graphic designer, Bruce LaFontaine specializes in books about history, science, transportation, and architecture. Bruce has written and illustrated 70 Dover titles, and his work has appeared in Scientific American, The Wall Street Journal, and other prominent publications.