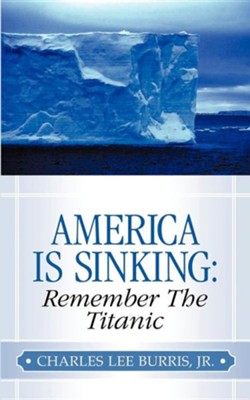 America Is Sinking: Remember the Titanic

▼▲
In the early 20th century, there was a ship at the pinnacle of maritime engineering. This massive ship, built for luxury, was the symbol of power and affluence. Prominent engineers in that era believed that even God couldn't sink the Titanic. The Titanic hit an iceberg and sunk on its maiden voyage. Almighty God stands undaunted, eternal and infinite, and the ship a relic of scrap.

▼▲
I'm the author/artist and I want to review America Is Sinking: Remember the Titanic.
Back
×