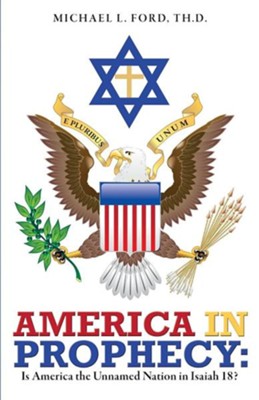 ▼▲
Michael Ford cannot claim advantages like being born in a log cabin or with a silver spoon. He does claim having the God given privilege of being able to pursue interests and travel over much of the world for a full life. In the process of living, he discovered the Lord was taking him places to garner experiences according to a higher plan. Pastor, professor, counselor, military, and lawman. This first born son of a Baptist Deacon has had a life filled with events better remembered than lived. He now tries to use it to good advantage. He has published over fifty booklets on a broad range of subjects all reflecting the Christian perspective. His editorial pieces in local papers caused one pastor to dub him "The Conscience of Haralson County." But Dr. Ford quips he is not sure the man meant it for a compliment. One unusual practice he started during his preaching ministry was, when visiting churches for a series of meetings, he would announce the last night would be open for questioning. He titled it "Having a Go at the Professor " It was quite popular, informative, and sometimes entertaining. He has been married to the youngest daughter of a Baptist preacher going on forty-five years, which he says is not long enough. You can find him in the Who's Who in Bible Prophecy online with their plus rating, and also at the Jonsquill Ministries website where some of his material is freely available. His Daily Thought is read weekdays by Christians in many countries.

▼▲
I'm the author/artist and I want to review America in Prophecy.
Back