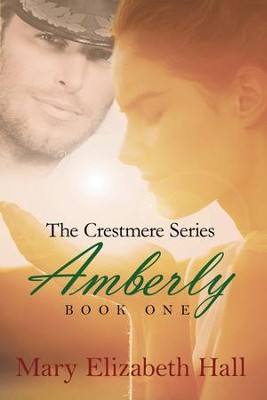 Snatched by coldblooded enemies as a declaration of war, Eleanor Williamston finds herself caught in a deadly snaremiles from home and lost in the wilderness. Her heart is drawn to the handsome palace guardsman who rescues her, but is torn when he challenges her political idealsand then reveals something hes kept hidden that will make her choice even more difficult.

Marsten longs for a God-fearing wife, but cannot marry the lady he desires. The sassy young schoolteacher he rescues catches his eye, but he fears shell turn out to be like the beautiful women whove broken his trust in the past.

Journey with them through the spectacular but treacherous Aspian Mountains while they evade enemy pursuit and wrestle through the challenges of wilderness and budding love, only to run headlong into Ellies anti-royalist familyand a whole new onslaught of foes.

▼▲
I'm the author/artist and I want to review Amberly - eBook.
Back
Back