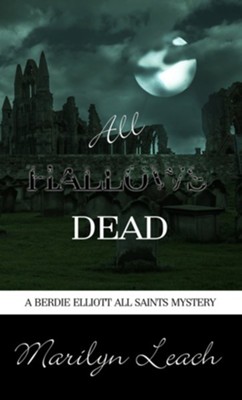 ▼▲
When Berdie Elliott, vicar's wife and sleuth extraordinaire, attends a church course with her husband in the North of England, she bumps into her former newspaper boss who calls upon her to investigate beguiling circumstances that spell murder. From the landed Cavendish family to the local pub's manager, Criswell Abbey and its village are steeped in a centuries-old mystery. The legend of a departed churchman, a mysterious bell tower, England's tangled history, a delayed marriage proposal, and a wily parrot all help Berdie to uncover All Hallows Dead.

▼▲
I'm the author/artist and I want to review All Hallows Dead - eBook.
Back
Back