Skip to main content
After Eden
By: Harold J. Recinos
Stock No: WW654621 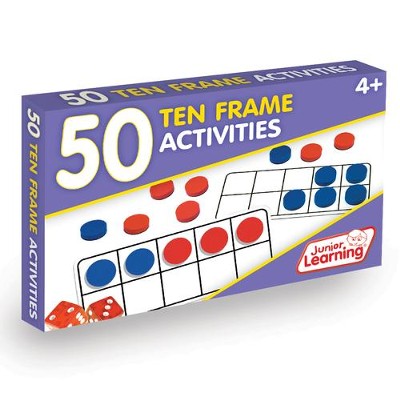 ▼▲
Recinos discovered a love for poetry living on the streets after being abandoned by immigrant Latino parents. At age sixteen, a White Presbyterian minister made him a part of his family and guided him back to school. Recinos finished high school, attended undergraduate school in Ohio and later graduate school in New York, where he befriended the Nuyorican poet the late Miguel Pinero who encouraged him to write and read poetry at the Nuyorican poets cafe. After Eden registers life at the edges of American society in ways that are both personal and universal in human experience. In this collection, poems address issues of police brutality, gun violence, immigrants' rights, the blighted urban landscape, death, hunger, religious violence, drug addiction, pluralism, spirituality, family life, political corruption, cultural cruelty, struggles for justice, and the pulse of everyday life in overlooked places. The metaphor in the title is reflected in poems that record the sounds of kindness and cruelty, sorrows and joys, greed and generosity, inequality and powerlessness, good and evil, death and life in the context of struggles to live meaningfully awake--consciously--in society. ""Summoning 'South Bronx spirits, ' admonishing 'the distribution clerks in heaven, ' and invoking 'the brown God / who causes panic in white churches, ' the poetry of Harold Recinos' After Eden offers praises and dispraises, advocating for the stranger, the migrant, the most vulnerable among us, all while denouncing those who oppress them. After Eden is an urgent poetry of outrage, searching faith, and compassion for 'all trampled beings' in 'a world too often dressed for mourning.'"" --Michael Dowdy, author of Broken Souths: Latina/o Poetic Responses to Neoliberalism and Globalization ""In over 100 poems, Harold J. Recinos brings us unflinching witnesses to the treacheries of the modern world. They bring us as close to grieving as we can bear before pulling us toward the knowledge that we must bear it, and must reach out persistently with a blind hand of faith, or hang on by a finger-grip to the immutable belief that words matter, that words can hurt, but they can also save our lives."" --Yvette D. Benavides, Our Lady of the Lake University, San Antonio, Texas ""The poems in After Eden capture the utopic contradictions that haunt and form how we dream in the United States. . . . With each poem, we encounter the pain and beauty of ordinary people who carve a life out of the imbalance of social existence. Ultimately, After Eden exhorts us, through the elegance and ardor of its poetic vision, to imagine a more just and loving world."" --Richard Perez, John Jay College of Criminal Justice, City University of New York ""After Eden is a collection of poems--the term seems somehow inadequate, artificial, and constricting--springing from lo cotidiano ('the day-to-day') of Latino/a life in these United States. As such they serve as a cry of despair, stubbornly clinging to hope while embodying the most challenging form of love: solidarity. . . . I know a prophetic voice when I hear it. Let those with ears to hear listen."" --Ruben Rosario Rodriguez, Saint Louis University Harold J. Recinos is professor of Church and Society at the Perkins School of Theology at Southern Methodist University. Among his recent publications are Good News from the Barrio: Prophetic Witness for the Church (2006); Voices on the Corner (2015); Crossing Bridges (2016); and Breathing Space (2017). He completed the Doctor of Philosophy with honors in cultural anthropology in 1993 from the American University in Washington DC. Since the mid-1980s, Recinos has worked with the Salvadoran refugee community and with marginal communities in El Salvador on issues of human rights.

▼▲
I'm the author/artist and I want to review After Eden.
Back