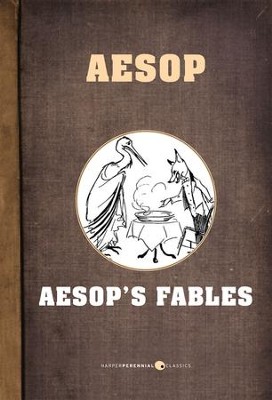 Aesop’s Fables is a collection of stories attributed to Aesop (c. 620-560 BCE), thought to have been a slave in ancient Greece. Aesop’s fables are generally short, feature animals talking and acting like humans, and are instructive, typically ending with a moral lesson.

Aesop (Aesopus) was an ancient Greek storyteller believed to have lived circa 620–564 BCE. Although there is no formal documentation of his existence, Greek historians Aristotle and Herodotus portray Aesop as a slave who was freed after acting as an advocate for a wealthy Samian. No written works directly attributed to Aesop remain, and the fables he is credited as writing were collected both over a vast period of time and in many languages. The date of Aesop’s death is unknown, although many written stories, including those from Plutarch, claim that he was executed by the Delphians while attending to diplomatic matters in Delphi.