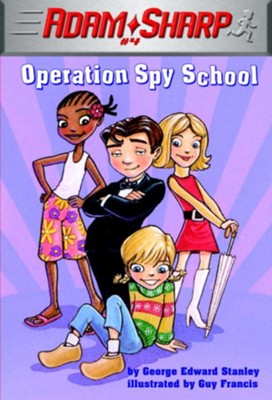 ▼▲
It’s reading, writing, and reconnaissance for Adam Sharp and the other IM-8 agents when they go back to spy school. But even the hallowed halls of learning aren’t safe from evil. Someone is leaking IM-8 secrets! Could there be a spy at spy school? Only Adam Sharp can find out!

▼▲
I'm the author/artist and I want to review Adam Sharp #4: Operation Spy School - eBook.
Back
×
Back
×