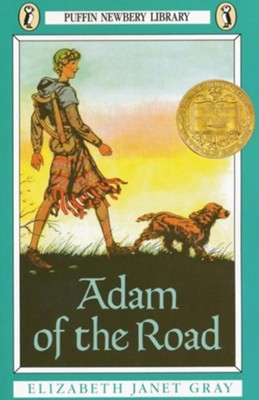 By: Elizabeth Janet Gray
More in Newbery Library Series
Penguin Random House / 1987 / Paperback
4 out of 5 stars for Adam of the Road (1 Review) Write a Review
In Stock
Stock No: WW324648