Across the Blue, Large Print
By: Carrie Turansky 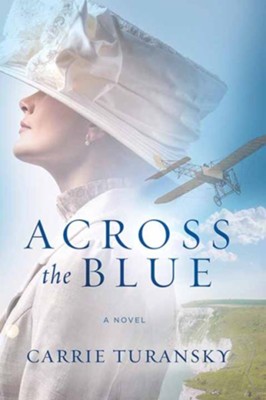 Across the Blue, Large Print

▼▲
Isabella Grayson, the eldest daughter of a wealthy, English newspaper magnate, longs to become a journalist, but her parents don’t approve. They want her to marry well and help them gain a higher standing in society. After she writes an anonymous letter to the editor that impresses her father, her parents reluctantly agree she can write a series of articles about aviation and the race to fly across the English Channel, but only if she promises to accept a marriage proposal within the year.

▼▲
I'm the author/artist and I want to review Across the Blue, Large Print.
Back
×