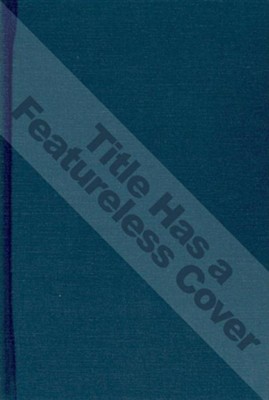 ▼▲
"In whom we also have been chosen to an inheritance, being predestinated according to the purpose of the One working all things according to the counsel of His will" (Ephesians 1: 11)
Zanchius (1516-1590) created his age-enduring classic in response to the challenges of those who persisted in charging God with being the Author of sin because He says in the Scriptures that He predestinated all things that come to pass. His answer is irrefutable.
The first forty-two pages describes God as He is revealed in His holy Word. He is all-wise and all-powerful. He is perfect and unchangeable. He, being by Himself alone in eternity, determined to create a universe, and to people that universe with being of His own choice. He saw in His mind the entire course of events, and the persons who would act out these events, and having all things completely settled in His mind beforehand, He decreed all things that were to occur. The distinctions thus having been established in His own mind, He at one time, in one act of His will, predestinated all things "according to the counsel of His will."
The author then takes up the subject of predestination. The word means to 'deliberate beforehand with ones' self how one shall act; and in consequence of such deliberation to constitute, fore-ordain, and predetermine where and when, how and by whom anything shall be done, and to what end it shall be done. Who else but God is able to both conceive and order all the happenings in time and eternity?
This book is not only closely reasoned, but it is backed and proven by Scripture throughout. It is made abundantly clear that men may not absolve themselves of evil because of God=s eternal predestination ofallthings. God leaves all men with a freedom to will, but in their total depravity all choose to will only what is evil in the eyes of God. For,
"God is not tempted by evils, and He tempts no one. But each one is tempted by his own lusts, having been drawn out and havin

▼▲
I'm the author/artist and I want to review Absolute Predestination.
Back