Skip to main content
Abraham in the Old Testament and Early Judaism
By: John Eifion Morgan-Wynne
Stock No: WW693023 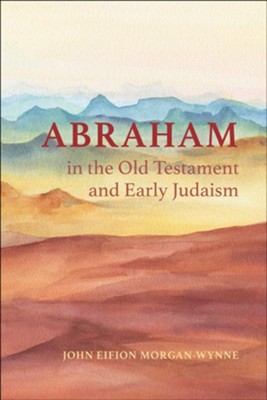 Abraham in the Old Testament and Early Judaism

▼▲
In this book, John Morgan-Wynne carefully examines the pivotal figure of Abraham in the Old Testament and Early Judaism. Our earliest literary evidence concerning Abraham is the stream of tradition known as J, the so-called Yahwist source (ca tenth century BCE), and also the Elohist stream of tradition (ninth to eighth century, or perhaps earlier). The subsequent eclipse of the Abrahamic tradition in the south is probably accounted for by the stress on the Davidic monarchy. However, Abraham's profile begins to rise again during and after the Babylonian exile when Jewish theologians had to come to terms with the traumatic events of the fall of the northern and southern kingdoms. He is frequently discussed in many non-canonical, early Jewish writings as he became a figure of identification, a pre-eminently righteous man, and an example to imitate, as Jews came to terms with being a subject people and with persecution.

▼▲
I'm the author/artist and I want to review Abraham in the Old Testament and Early Judaism.
Back