Skip to main content
Abide in Christ: 31 Days to Intimacy with Jesus - eBook
By: Andrew Murray
Stock No: WW38771EB 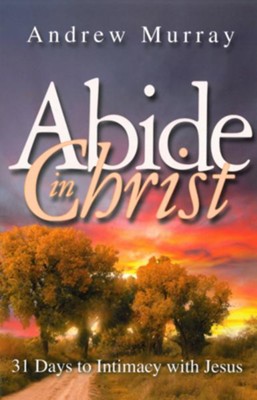 Abide in Christ: 31 Days to Intimacy with Jesus - eBook

▼▲
I'm the author/artist and I want to review Abide in Christ: 31 Days to Intimacy with Jesus - eBook.
Back
Back