Skip to main content
A Winter Amid the Ice - eBook
By: Jules Verne
Stock No: WW87059EB 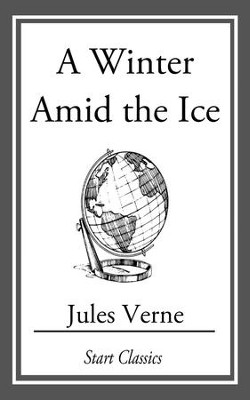 A Winter Amid the Ice - eBook

▼▲
When his son Louis and members of the crew of the ship Jeune-Hardie, do not return from sea, Jean Cornbutte decides to refit the ship and go north to find them. Accompanying him on this trip is his son's fiancée, Marie, and the man who would be his son's rival for her affections, the ship's first officer, André Vasling. When the missing party is found in the extreme north, the only thing left to do is survive the bitter cold and rivalry. Jules Verne wrote this adventure novel in 1855.

▼▲
I'm the author/artist and I want to review A Winter Amid the Ice - eBook.
Back
Back