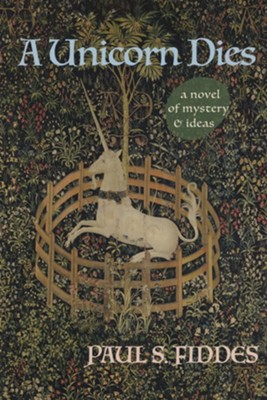 Giles Questing, an undergraduate student at the University of Oxford, finds his life taking an unexpected turn after the suspicious death of a PhD student, a death the police believe to be suicide. He determines to solve the mystery by following a trail of artworks that depict a unicorn. Travelling to museums and galleries, he gradually discovers the truth about whether the student has taken his own life or been murdered, and who – if anyone – is guilty. His quest immerses him in the world of the unicorn in medieval and Renaissance art, and introduces him to the present-day obsession with the unicorn in the media, advertising, and social networks. All this enables him to crack the code of the unicorn that has been buried in the tradition of the Christian church for many years, and to answer the questions he has about a death that deeply affects him personally and that finally threatens his own life.

▼▲
I'm the author/artist and I want to review A Unicorn Dies.
Back
×