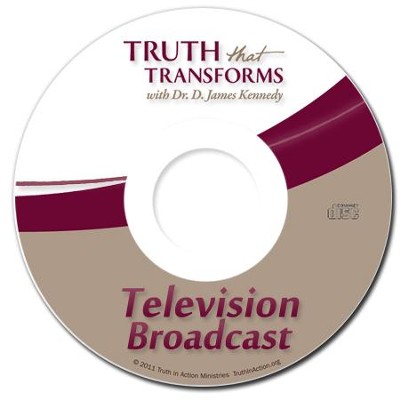 ▼▲
Aired 4/1/2012. Sermon: Why should it be thought a thing incredible, that God should raise the dead, asked the Apostle Paul to King Agrippa. And God had made it clear in His word that all who have died would be raised from the dead. And we don't need to take that merely by faith, because it was demonstrated in the resurrection of Jesus Christ, who was seen and touched, who talked and ate with people after His death, and His resurrection is a pledge and promise of our own. That's what Easter is all about. Feature: Don Piper, after being the victim of a horrific car accident, says he spent 90 minutes in Heaven before returning to this life. What did he see? He'll share some of his incredible experiences with life after death.

▼▲
I'm the author/artist and I want to review A Thing Incredible.
Back